Hi friends ... I finished the project I had planned for months and I was trying to do everything. But even if it is not completely exhausted I want to do it from scratch Of course, when I start to make a new jacket for months I try to find a different and detailed jacket. I did not go to sewing sieving, I did not go straight to my surgery, I wanted to fix it one by one, but when I said "I am sick" I planned to raise it to October 29th. Now I am always tired of seeing this jacket in my sewing room and YEEEEEEEE !!!!! I tried to come to the end of my lawyer, so I can not go into this detail again. I ended up preparing the image, but by killing me, I ended up saying both the rearview mirror and the back side in detail: I made a fancy detail to match the ends of the arms, but now I have not even seen the end of the difficulty, but I'm done. Even a subset of this jacket is difficult :) Finally we finished with mistakes (and seeing my mistakes for those who are jealous of what we did at this time :) relax :)). He would have pulled out of my head. Anyway the picture was added :)

And yes you see the red jacket on your side and the detail behind it ... You can see the bows as well because I seemed to be very empty when I did not, 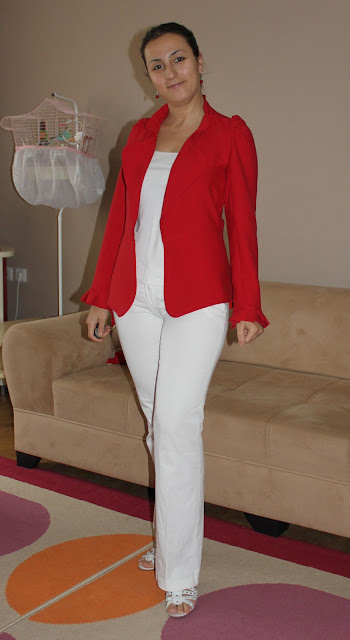 When the jacket was about to burn me apart, I ended up eating seven seperately apart :) So it was a mistake on my peplum side. The reality is that the jacket has been turned into a torture again. The fact is: When I decided to make a pile detail on the back of the jacket, I said it would look nicer in a red case with another probe and I could not find a suitable red fabric in my red cloth but my room was fitted with felt. I had a thin fleece in my house with my husband and aaaaaann in a fabric again. I thought it was muuuuuuuu 'I think it would happen! I said 'and I tried to interrupt. I did not even want to go back after I stopped, and I had a dick knife or something. But I was aware of the minute of the first stitch. I forced both the machine and the folds in the floor parts very difficult because it felt thick. If you look at the pile parts, 6 layers of seams are also 8 layers of fabric and it is really hard to stitch. The only reason I did not think of the possibility of a machete was that I did not think that it would be possible to stop the casting from behind or from the back. Yes the posture was very nice, but the seven finished me ... It was very heavy, the jacket is really true :) Anyway, it is so unpleasant to dismiss it so I can not tell it is here :) 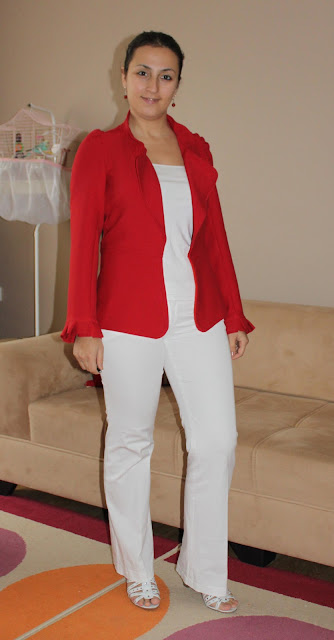 I wanted to do the pile detail on the jacket when it was over the jacket, and I made it straight and I finished it, and when I came to that part, I had mastered everything, but it took minutes for every minute but I do not do it :) The jacket has been crawling in the room for months :) 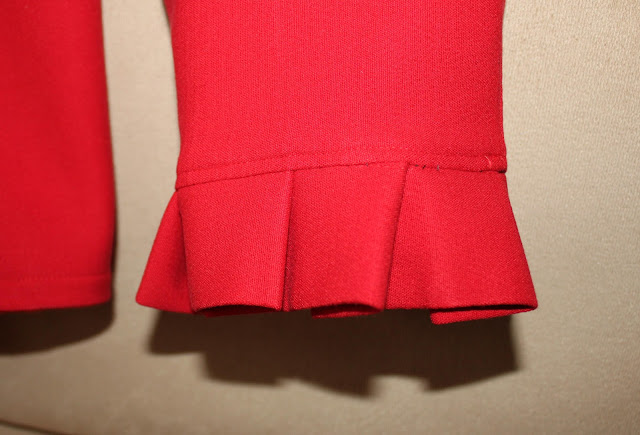 Here are the arms of the fight and the rear view. If you look at it from the back, I can not get it right when sewing the middle part of the pilings, and I'm too lazy to sew the skate again because of the collar. I am thankful that I have finished my work without breaking the machine: D This is a road with difficulties filled with mistakes and it is finally over. I would have liked to photograph and explain the stages of the production and now I swear I forgot how I made it :) Because I have always tried to fix the SENSE METHODS to fix it as I did it wrongly :) This is not the kind of thing that can be shown in many sewing rules, because I will not try the jacket for a long time :) :)) 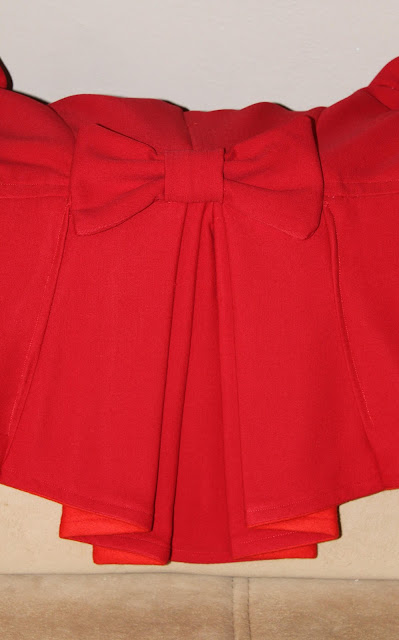